One Company, Three Lines of Business 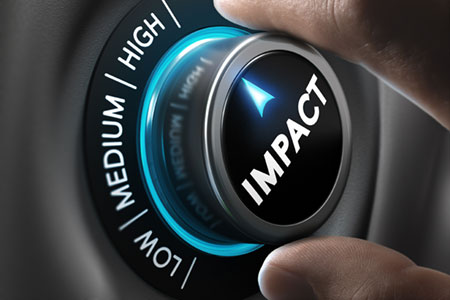 Learn about our marketing/advertising group.

Learn about our tech services group

Learn about our compliance services group

Our company was founded in 1972 as a marketing agency. In those early years, the majority of our revenue came from financial institutions. Later, we developed a substantial portfolio of manufacturing companies.

We soon learned that our success was entirely dependent upon the success of our clients. We developed a mantra: anything it takes to make the client successful.

Within a few years, it also became clear that making clients successful involved becoming experts in related fields such as tech services, and in the case of financials, we had to learn federal consumer compliance.

Until then, we marketed our marketing services as Apple Advertising. The tech services and compliance services did business as MAPS, an anacronym for “Management Assistance: Programs and Services.” (Looking back that seems seriously pompous, but it was what it was.)

In 2013 we re-branded the company as “A&M Solutions,” and began marketing ourselves as “one company with three lines of business.” The rebranding was an effort to pull all of us together under one name while still keeping separate identities relating to each line of business.